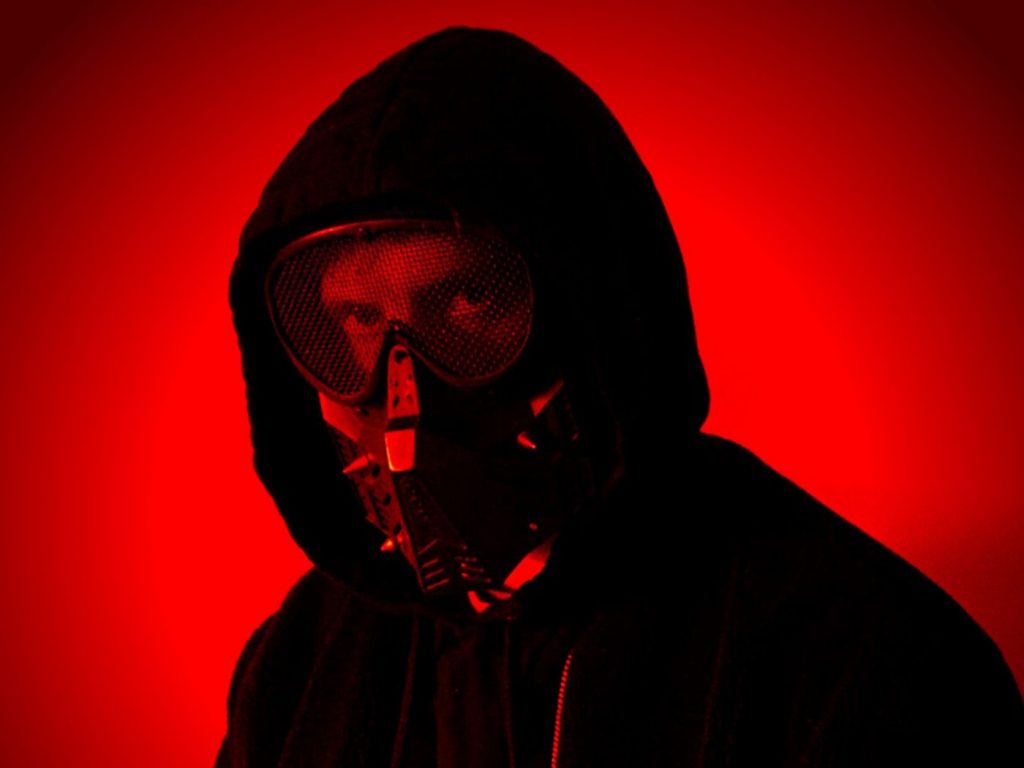 F.O.O.L, the alter-ego of Swedish musician Rasmus Hermansen may not be a super hero, but when he wears a mask, he becomes the protagonist of his own epic, electronic adventure.

Active in the European electro craze since late 2009, this 28 year old bass music powerhouse started out under the alias  »Hermansen » producing progressive house until showing his true colours in Heavy Electronic Club & Synthwave Music. Bringing a lot of diversity to the table with a wide ray of musical influence and experience ranging from melodic metal, hip hop to even film soundtracks and orchestral music akin to Hans Zimmer, F.O.O.L – short for Fuck Our Ordinary Lives, proves himself to unload an arsenal of hard hitting yet smooth bass and musical abilities among unsuspecting ears.

When it comes to image, F.O.O.L  is sporting his iconic mask. This is by no means a mere change of appearance- however, but the ability for Hermansen to change face into F.O.O.L symbolizes a crossover from our ordinary world into a futuristic, cinematic soundscape where the bass rules, and the pressures of real life slip away. With his new alter-ego in charge, F.O.O.L makes his audience have more than just a listening experience, but a journey with him into another universe.